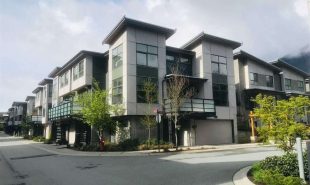 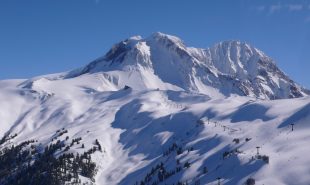 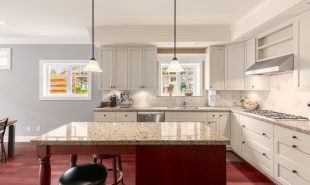 Like new 4 bed craftsman home with detached garage in Sunny Brackendale. Built-in 2004, this home has it all! Upstairs, find 3 generous bedrooms and 2 full bathrooms. The master with its own five piece ensuite and walk in closet is ideal for a king bed and sitting area. The main level offers 9′ ceilings, a fourth bedroom and a formal living room with gas fireplace. [read more] 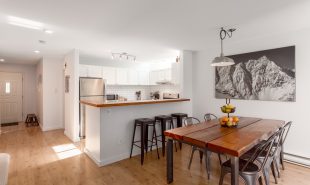 #32 is an updated end unit with a large garage and tons of storage. Recent updates include flooring, kitchen counter and backsplash, appliances, complete bathroom update, paint and patio updates. Ask for the full list! With only a quick 45 min drive to North Vancouver and 35 minutes to Creekside in Whistler, this location gives you the best of Squamish living with access to world class amenities. [read more] 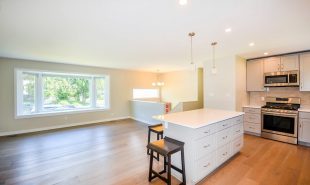 I am very excited to announce that my colleague Jenny Gill from VPG Realty and I have just sold a renovated family home on an oversized lot in Brackendale, Squamish. [read more] 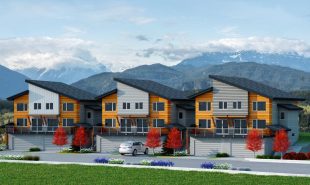 That nature experience includes world-class rock climbing, hiking in Garibaldi Provincial Park, windsurfing and kite boarding in the Squamish estuary at the tip of Howe Sound, mountain biking trails in nearby woods, and eagle watching on floats along the Squamish River. [read more]

Written by Chris Brown
In Uncategorized 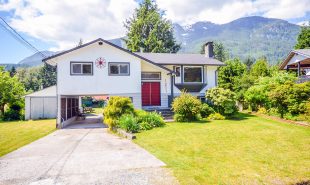 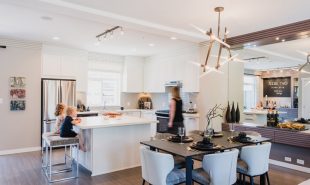 I am pleased to announce the sale of another 3 bedroom townhome at Seven Peaks by Polygon in Squamish. Seven Peaks is a collection West Coast-style townhomes in beautiful Squamish. Built for family life and making the most of the great outdoors of Squamish, these three and four bedroom homes are spaciously laid out and focus on creating a sense of community. [read more] 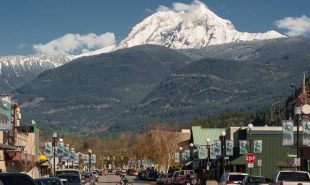 Squamish is both quickly becoming a commuter suburb of Vancouver, and undergoing an industrial expansion unseen in decades. And as more Lower Mainlanders are looking to Squamish as an option, driving up house prices. The benchmark price for a detached house increased 27 per cent from $658,600 to $836,100 between March 2015 and March 2016 alone. [read more] 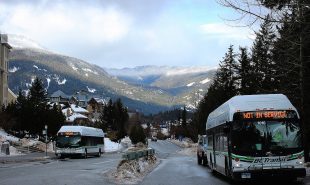 Transit service from Vancouver up the Sea-to-Sky and as far north as Pemberton could be a real thing in the near future. The concepts were created after positive support was given for a potential service in the Sea–to-Sky region, during the first round of public consultations in the fall of 2016. [read more]

Written by Chris Brown
In Sea to Sky 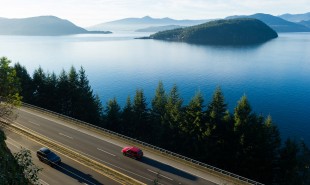 Province gets behind plan to expand Sea to Sky transit

Public transit along the Sea to Sky has long been a hot topic, especially as the number of commuters from Squamish to downtown Vancouver and the North Shore continues to grow. The province is now getting behind discussions in the Sea to Sky region on how to improve transit service. [read more]