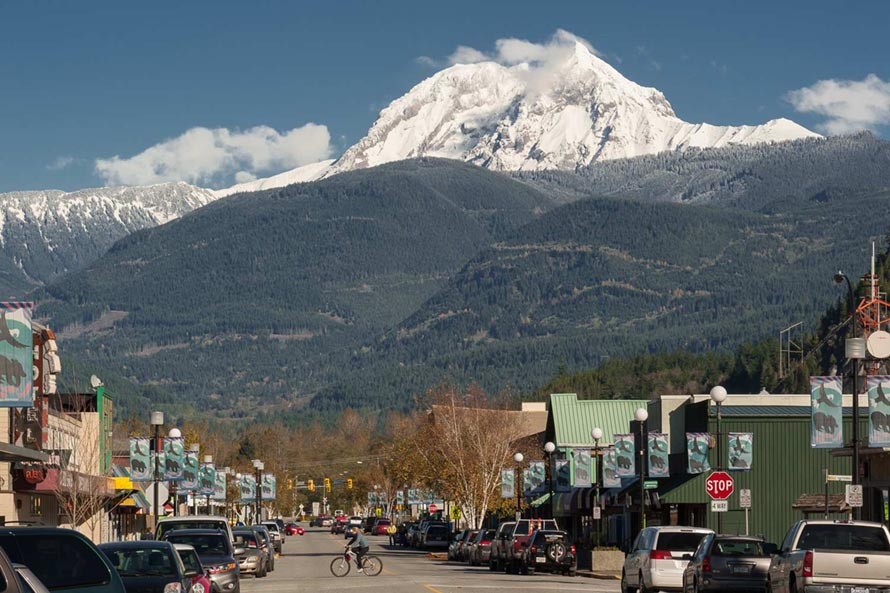 Over the past three decades, Squamish has morphed from resource town to a resort community akin to Whistler, its neighbour to the north. But as the Sea-to-Sky has branded itself as a year-round lifestyle destination, the situation on the ground is a little more complicated. Squamish is both quickly becoming a commuter suburb of Vancouver, and undergoing an industrial expansion unseen in decades. This year construction starts on Pacific Oil & Gas Ltd.’s $1.7-billion LNG facility in Woodfibre, south of Squamish down Howe Sound. But in the tug between different economic futures, a more residential vision is clearly wining. In February, the B.C. government announced that it would fund a study on a proposed transit connection to the Lower Mainland, introducing bus service by 2025. And as more Lower Mainlanders are looking to Squamish as an option, driving up house prices. The benchmark price for a detached house increased 27 per cent from $658,600 to $836,100 between March 2015 and March 2016 alone. And the prospect of the massive $3.5-billion Garibaldi at Squamish resort development, spearheaded by Aquilini Investment Group, will only add more fuel to the fire.