Province gets behind plan to expand Sea to Sky transit 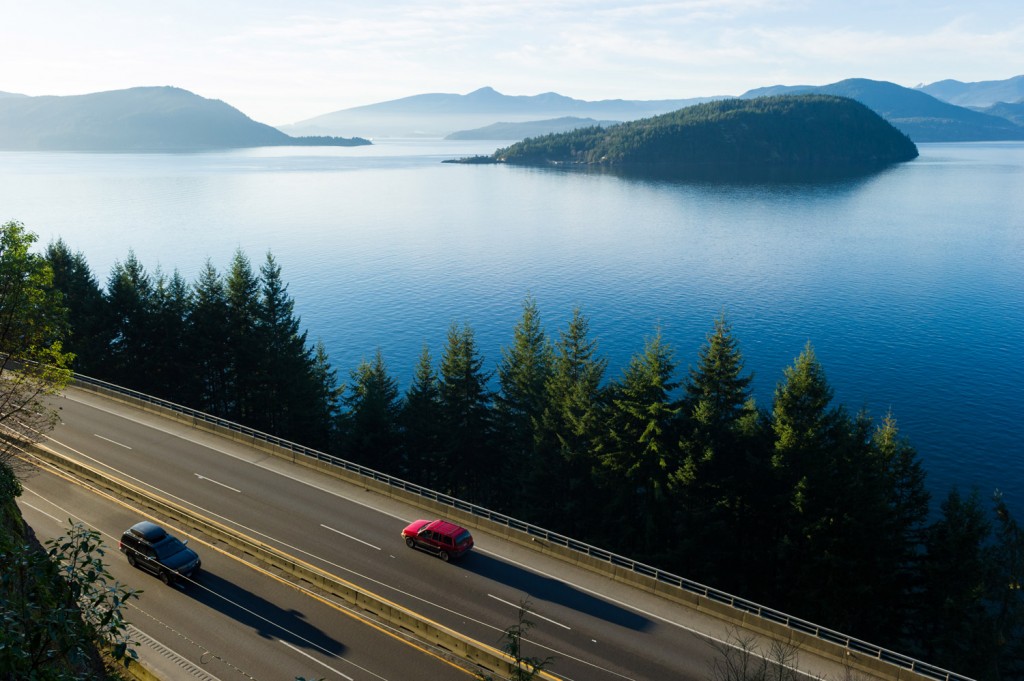 The province is now getting behind discussions in the Sea to Sky region on how to improve transit service.

Public transit along the Sea to Sky has long been a hot topic, especially as the number of commuters from Squamish to downtown Vancouver and the North Shore continues to grow.

The province is now getting behind discussions in the Sea to Sky region on how to improve transit service.

Minister of Transportation and Infrastructure Todd Stone joined MLA for West Vancouver-Sea to Sky Jordan Sturdy, Squamish Mayor Patricia Heintzman and Whistler chief administrative officer Mike Furey in Squamish Thursday to talk about the plans and what the province’s actions will mean.

Part of the effort will include having Sturdy represent Stone at the table with a working group with representatives from the community, region and First Nations.

Sturdy said that when he was mayor of Pemberton, the issue of regional transit was always important, but that these issues are now affecting the entire region.

An online survey went live Friday in order to gain input from people throughout the region on their vision for transit needs.

The BC Transit Sea to Sky Future Plan looks at possible ways to better connect communities within the region as well as with other areas, specifically the Lower Mainland. Stone said his announcement is about the province supporting work that has already been happening locally and regionally.

“What we want to do is shine a really bright light on the plan,” he said.

The process will include a series of public engagement sessions. Public input at these sessions will help to inform future plans for transit. Stone also said he hoped the process would accelerate announcements about the expansion of regional and even inter-regional service.

As mayor, Heintzman spoke about a previous connector service between Squamish and Whistler, which came about in response to a fatal accident involving people commuting between the two communities. Ultimately, the system faltered because of funding uncertainty at the local level.

Furey emphasized the importance of an enhanced transit service both within Whistler and throughout the region.

“Transit is critical to the success of Whistler,” he said, adding that it becomes all the more important in light of recent economic growth. “With that has come increased congestion on the road.”

“As the investment has been made, the ridership has grown,” he said.

The minister added that the process is part of the province’s commitment to improve transportation in the area as a whole, which will include continued road enhancements and improving access for cyclists, who come from all over the world to ride.

Details of the public engagement sessions as well as how to participate in the online survey, which runs through Nov. 15 is at bctransit.com/seatosky.