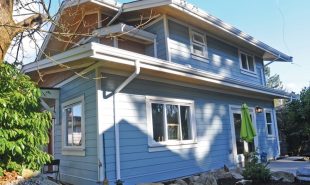 After approving 17 coach houses in four years, District of North Vancouver will now let some homeowners skip council chambers and head straight to the building permit stage. Council voted unanimously Monday to streamline the coach house process and essentially remove themselves from the equation when an owner wants to build a one-storey coach house. [read more] 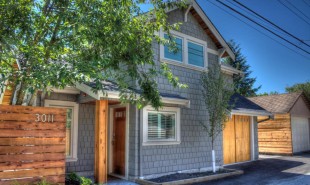 One more North Shore municipality may be going coach. The District of North Vancouver may ease up on the regulations governing coach houses after a bylaw governing detached dwellings breezed … [read more]