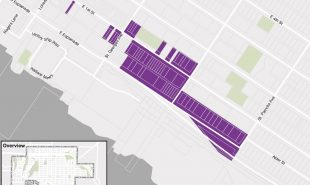 A sizeable area near the City of North Vancouver’s Lonsdale waterfront has been designated as the region’s newest brewery cluster. Last week, North Vancouver city council approved an industrial commercial zoning amendment recommended by city staff for the 200 block of East 1st Avenue and the 200 and 300 blocks of East Esplanade, effectively turning a multi-city block area into a brewery district. [read more] 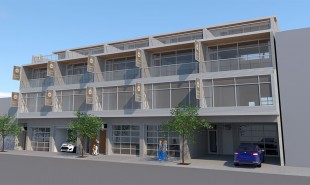 I am very excited to announce I have just represented a Buyer in the purchaser of a brand new two level 1,500 sq. ft. strata titled light industrial office space with private roof deck at 370 East Esplanade in Lower Lonsdale, North Vancouver. [read more]