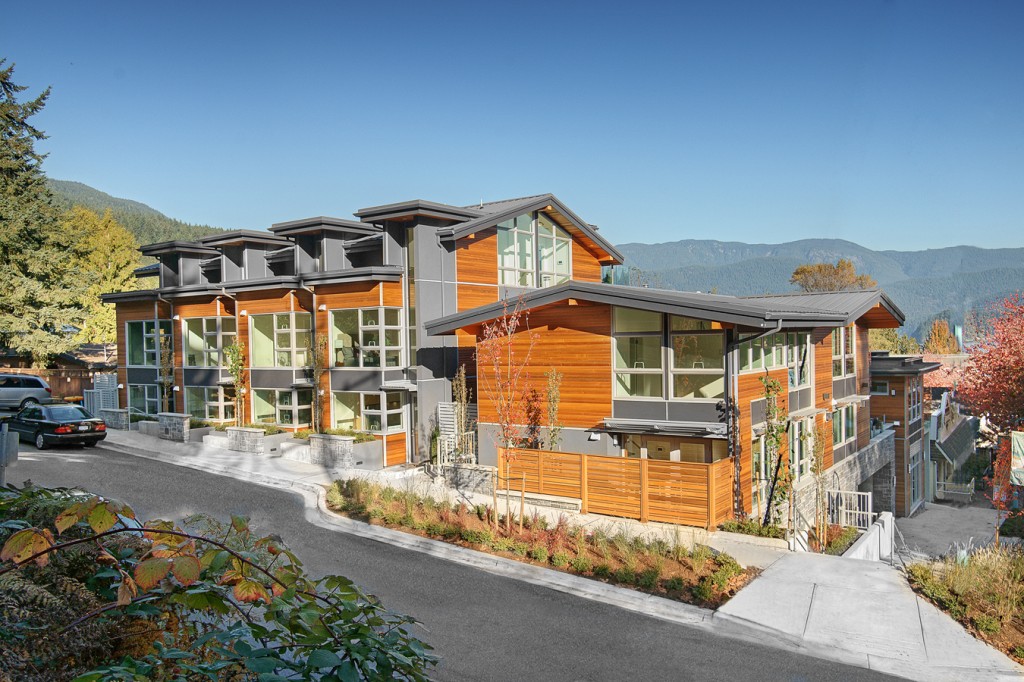 Foreign money and a robust provincial economy will preclude any cooling of Vancouver’s red-hot property market next year, according to a major real estate study being released Wednesday.

Office space is the one real-estate category where an oversupply is forecast in the city, to be accompanied by potential downward pressure on pricing.

It describes Vancouver’s market as one of the country’s “best bets” in 2015, fourth strongest in the country in terms of investment, development and housing.

Vancouver trails Calgary and Edmonton, boosted by Alberta’s resource industry, and Toronto, where a still-strong condo market is being bolstered by people flocking to live downtown, in more compact spaces.

The report’s bullishness on Vancouver is tied to a recent Conference Board of Canada prediction that, during the next three years, the West Coast city will lead all other major urban centres in economic growth — with a 3.2-per-cent annual increase in output.

And, of course, Vancouver is “a hedge city.”

It “lacks the cachet of Paris or Milan,” opines the report. “But it does offer … a place for the world’s super-rich to park sizable funds in local real estate as a hedge against risk.

“Returns aren’t the point; safety of capital is, and a $5-million condo is more insurance policy than investment.”

The report also notes that foreign buyers, mainly from Hong Kong and China, account for the purchase of about 40 per cent of the luxury homes and are “one of the key reasons Vancouver real estate prices continue to rise.”