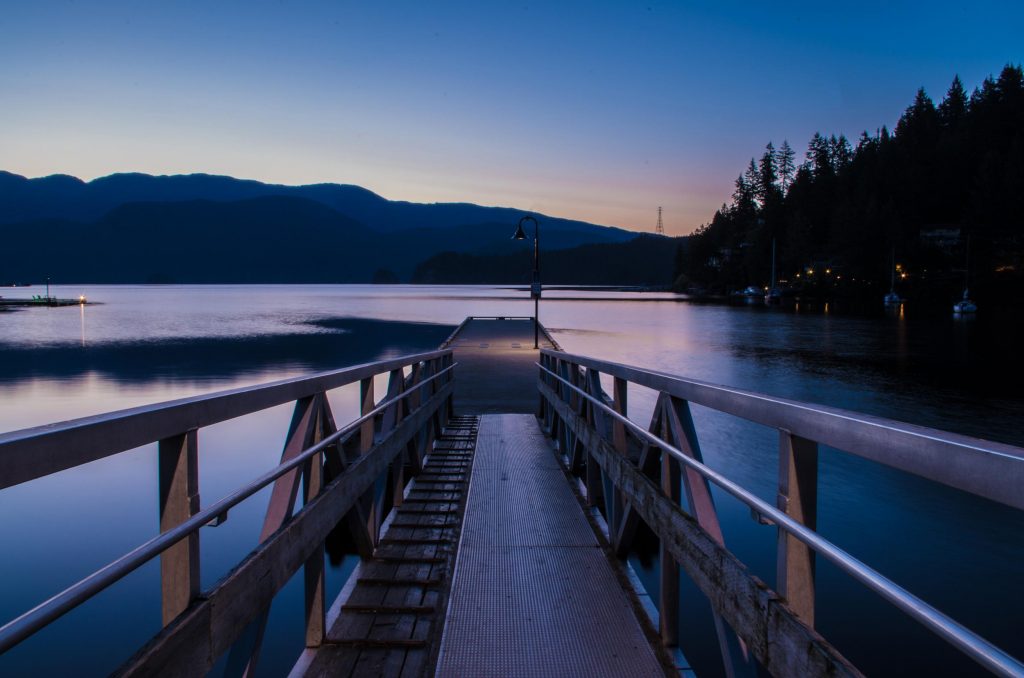 The Vancouver Fraser Port Authority has lifted a 12-year-old moratorium on new recreational docks in Indian Arm and the eastern portion of Burrard Inlet.The port, which has jurisdiction over the harbour, banned the installation of any new docks in 2008 when they deemed their application process was outdated. After a long consultation process, they are now taking applications again.

“New dock structures have an impact on the environment. If people want to apply for new dock structure, there has to be a good process to make sure any environmental impacts have been understood and properly mitigated,” said Robin Silvester, the port’s CEO.

The lifting of the moratorium brings with it new standards that must be met before a licence can be granted, and certain environmentally sensitive areas, particularly around creeks, will still be off limits.

The program is also meant to force owners of existing but unlicensed docks to bring them up to code. Those who have docks that aren’t licensed will have one year to apply. Those who don’t will be considered trespassing, by the port.

As well, the annual cost of leasing the foreshore from the port is about to climb up from the current $140 per year. In the Deep Cove/Port Moody/Belcarra area, the annual cost will be $2,000 starting in 2025. New dock owners will pay the higher rate immediately and unlicensed dock owners will pay the full rate starting in 2021. Property owners in the Woodlands/Sunshine Falls/Cascade area will pay $1,200 per year. Further north in Indian Arm, the fee will be $600.

Not everyone with a dock has been happy to hear that, Silvester said, but the legislation that governs the port requires them to ensure they are given fair market value for any space they lease, including the foreshore.

“It does mean there are some quite significant changes for people who’ve enjoyed the $140 annual fee that was somewhere near market (rates) in 1993. But it’s a long way from market now,” he said. “It’s really just trying to get back to where it should have been.”

“Managing recreational and commercial shipping is just part and parcel of what we and the Coast Guard and the police marine unit do,” he said. “It does seem like we’ve seen a lot more recreational boating this summer, because no one’s going anywhere else and people are making good use of their boats.”

Deep Cove Realtor Garry Valk said the change has been a long time coming. Valk estimated about half of the waterfront properties in the area don’t have docks.

Valk said he has frequently seen prospective buyers walk away from a waterfront property after learning they wouldn’t have boat access. But, he cautioned, the lifting of the moratorium is no guarantee that a homeowner will be allowed to build a dock.

“We never promise in selling a house that you can put a dock in or you’re going to have the dock for as long as this property is here,” he said.

If someone has enough money to buy a waterfront property in the area, which typically starts at $3 million, the higher annual fees won’t dissuade them from building a dock, he added.

“Docks add a tremendous value to a property – if they are licensed,” he said “Plus it is a tremendous cost to put a dock in. It is a couple hundred thousand dollars to do it the right way.”