A coach house and a secondary suite may be coming to a one-unit residential lot near you.

City of North Vancouver council voted unanimously Monday to send a zoning amendment – which would allow homeowners to add a secondary suite and a coach house – to a public hearing. Presently, homeowners can have one or the other but not both.

While council supported housing for the city’s renters, the sticking point may be determining where those renters will park, according to Coun. Don Bell.

“The one area that is a concern to me is the parking question,” Bell said.

The city’s bylaws require one parking spot for each additional unit. However, staff is recommending two parking spots on lots with three dwellings.

A three-parking spot requirement would “consume an excessive amount of the site and impact the massing and even viability of adding a coach house on some sites,” forcing more floor area on the second storey, according to a staff report penned by planner Wendy Tse. The report also notes that the City of Vancouver requires only one parking space for three dwellings.

While she supported sending the bylaw to public hearing, Coun. Pam Bookham advised city staff that she was looking for more “hard data” on affordability around building and maintaining coach houses. 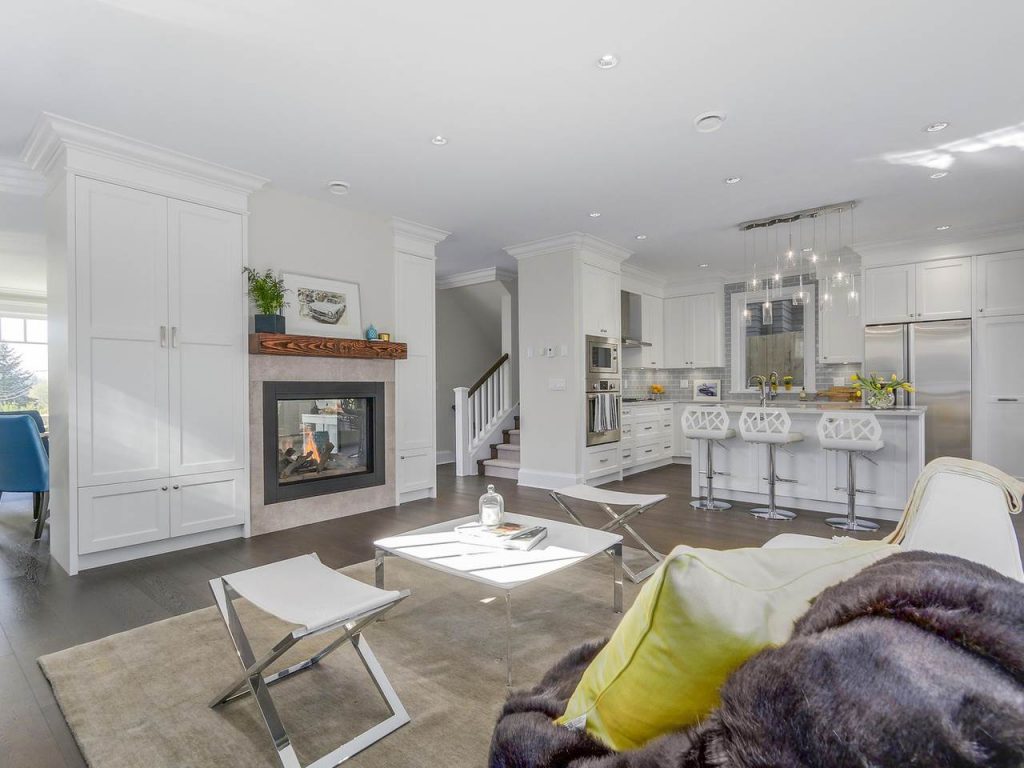 Accessibility was also a key issue for Bookham.

“Over this unusually wintery month (we’ve seen) that there are real problems in terms of accessing lanes.”

Bookham was also curious to see if the coach houses would play a role in replacing the city’s diminishing stock of three- and four-storey walk-ups.

“Can we look at coach houses as, in any way, picking up that need?” she asked.

The city allowed secondary suites in 1993 and spearheaded a coach house program in 2010.

“Based on the success of both initiatives, the number of ground-oriented rental units available has increased,” according to the staff report.

City council clashed on the issue in 2014, with Couns. Linda Buchanan and Craig Keating as well as Mayor Darrell Mussatto voting against the proposed official community plan because it prohibited coach houses and secondary suites on the same lot.

At the time, Buchanan blasted the draft OCP (which was ultimately defeated) for taking away the rights of property owners to create revenue as well as removing options for affordability.

The new bylaw wouldn’t change floor space limits on each lot. Those limits would ensure houses “remain respectful in size and massing,” according to Tse’s report.

The three buildings would also remain a package deal as homeowners would not be permitted to stratify the buildings or to sell them separately. 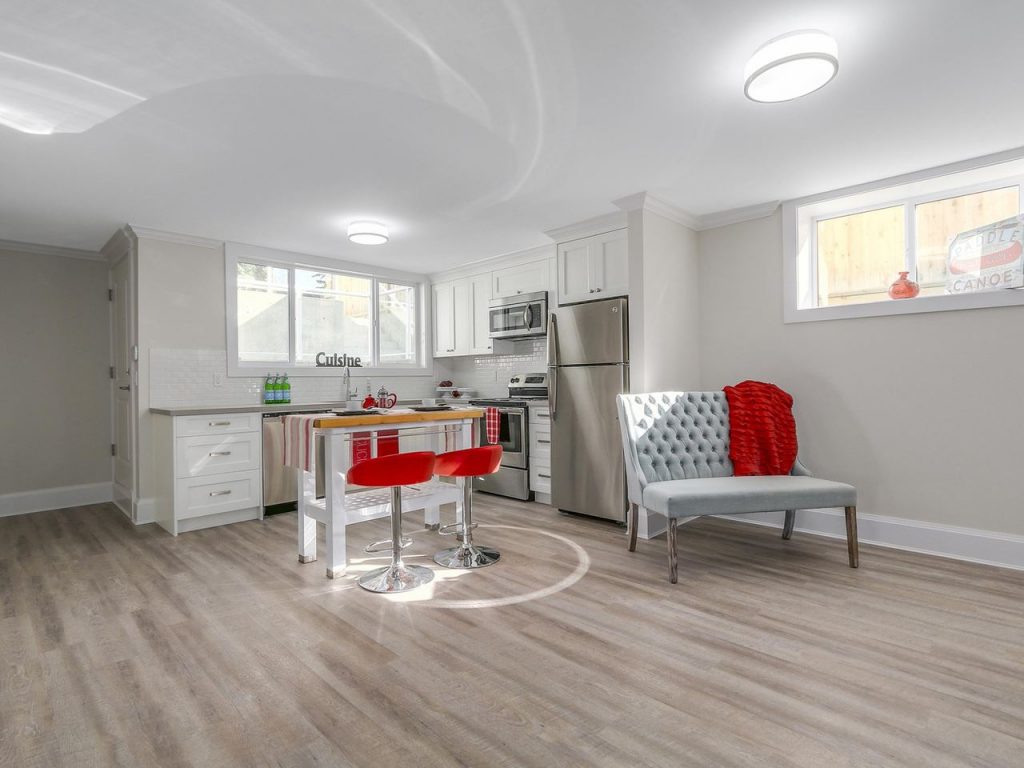 The city’s current rules only allow a secondary suite if the homeowner resides in the principal dwelling. However, the new bylaw would allow the property owner to have their pick of the three homes.

“I think that makes sense, not forcing them to live in the primary unit,” Bell said, explaining that homeowners could downsize without leaving their property.

With the city’s vacancy rate hovering just above zero and the barriers to homeownership spiralling higher, the new bylaw is necessary to meet the growing demand and to ensure: “residents of all income levels can afford to live in the city,” according to the staff report.

The public hearing is scheduled for Feb. 20.