A story of a First Time Buyer getting into the market 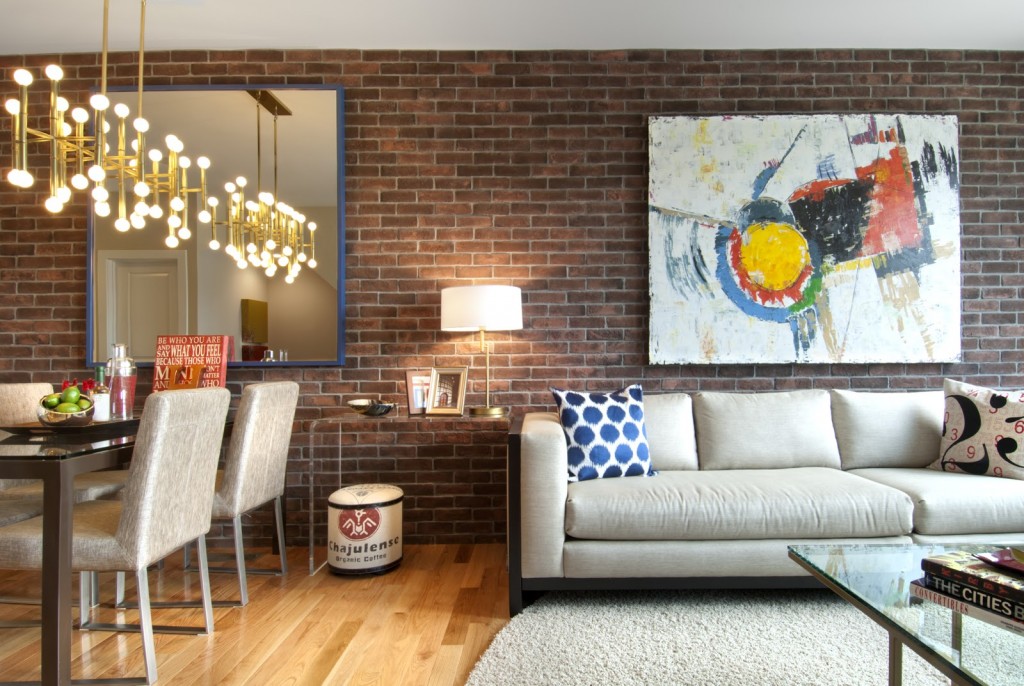 How young Vancouver buyers are crashing the real estate party

Matthew Kennedy is a young man many people would consider to be the equivalent of a unicorn in Vancouver. This is, after all, the city renowned in popular mythology as a place with such astronomical house prices that its young will be forced to live in basement suites forever.

Mr. Kennedy bought his first condo four years ago when he was 20, using the money he had saved from the job he started right after he finished high school. The first one, at H&R Block, doing deliveries. The second, doing what his father had done and he’d loved since a kid, painting cars.

He put 10 per cent down on the $265,000 two-bedroom suite in Langley, B.C. He only needed his parents’ help because the bank was antsy about him being so young. They lent him another 10 per cent, which he repaid. (His parents, with four other children and no Vancouver west-side house to cash out of, don’t have money to burn.)

Mr. Kennedy, who has since married, is now looking for a slightly larger place to buy, a townhouse, with plans to rent out the original condo.

“It was a lot of work,” says Mr. Kennedy, who paid rent to his parents while he was saving for his first down payment. “There’s definitely sacrifices. I budgeted. I didn’t eat out. Some could say I missed some life experiences. But if you have that [home ownership] as your goal, anything is possible.”

Mr. Kennedy, as it turns out, is not as rare as many might think.

A recent analysis of home-ownership rates in Canada done by Vancouver-based Urban Futures shows that the proportion of young homeowners increased from 2006 to 2011, a period when prices appeared to be climbing out of reach in many urban centres, including Toronto, Calgary and Ottawa.

“The headlines that portray the current younger generation as being more challenged than previous younger generations to enter the owned side of the housing market are balanced by the data that show continued increase in home ownership rates among young age groups,” the report said.

Home-ownership rates among younger people in B.C.’s Lower Mainland went up more than the national average. Vancouver homeowners in the 20- to 24-year-old age bracket increased four percentage points, to 25 per cent, in those five years – putting young Vancouverites near the top of the list among Canadian cities in proportion of homeowners under 25. The rate went up to 37 per cent from 35 among those 25-29. It stayed around 50 per cent for the 30- to 34-year-olds.

As a result, about a third of people under 30 in the Lower Mainland own homes. That’s about 10 percentage points lower than in Calgary, but the same as the proportion in Toronto, says Andrew Ramlo, a director at Urban Futures.