Under: Advice for Buyers, Mortgages 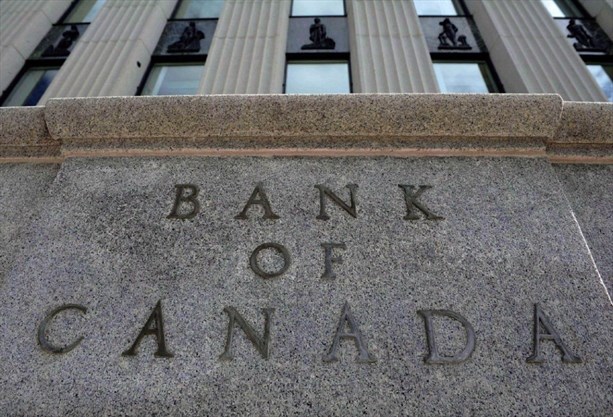 The Bank of Canada has strongly hinted it could hike the key interest rate as early as July 12, which would be the first increase in nearly seven years. – Sean Kilpatrick, The Canadian Press

CALGARY — Canadians are starting to take note that the key number determining how much they pay for a mortgage is very likely going to soon go up.

McKinley and other mortgage specialists are increasingly hearing from people in the property market now that the Bank of Canada has strongly hinted it could hike the key interest rate as early as July 12, which would be the first increase in nearly seven years.

For those looking to buy in the near-term, McKinley says now is the time to lock in a mortgage rate, which financial institutions generally do for between 90 and 120 days.

But for homeowners with a variable rate mortgage, the question is whether to jump into a fixed rate to protect against rate hikes, or continue to ride out the risk and currently lower rates that variable brings.

“It’s up to everyone’s risk tolerance,” says McKinley. “What I always tell people is if you are concerned, if you’re going to stay up at night, worried about your variable rate mortgage, then it’s not worth taking it.”

Online mortgage sites list the lowest five-year variable rates at around 1.7 per cent, or about 2.3 per cent for a five-year fixed. However, many mortgage providers are already raising rates, says Dan Eisner of True North Mortgage.

Eisner says five-year bond yields, which determine five-year mortgage rates, have jumped 0.4 per cent in the last few days to a level not seen since late 2014, before the oil price crash forced the Bank of Canada to drop rates in 2015 to 0.5 per cent.

“This will affect clients who have a variable rate, and they could see their interest rate half a point higher by the end of the year,” he says. That means some variable rate homeowners trying to lock into a cheaper rate right now may already be out of luck.

While those with a fixed mortgage won’t be immediately affected by rising interest rates, McKinley says those who don’t have much time left on a five-year term may want to look into locking in another five years. That may incur penalties, but might still make more sense after doing some number-crunching with your financial institution.

Because the central bank is only expected to raise the interest rate 25 basis points this round, Frances Hinojosa of Tribe Financial says now is not the time for homeowners to panic. Instead, they should focus on paying down their debt with whatever additional payments they can afford in order to reduce the effects of rising rates.

“Any time’s a good time to pay down your mortgage — and even little bits,” said Hinojosa.

“It’s the little grains of sand that you put toward the mighty mountain that’s going to make the difference at the end of the day.”