Under: Advice for Buyers, Buy with Chris, Market statistics 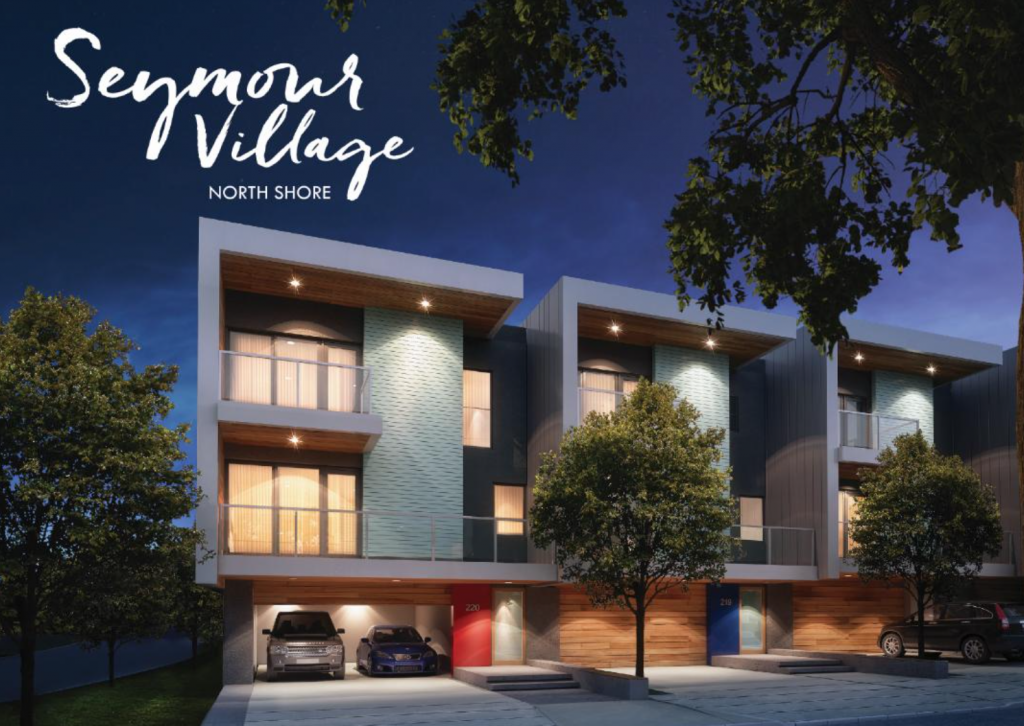 This makes the transfer of generational wealth a key reason for the continuing rise in house prices in Metro Vancouver, and not just foreign buyers as is commonly perceived, according to REW.ca.

“While much news has been focused on the rise of real estate prices due to foreign investment, what has been reported as ‘the biggest wealth transfer in history’ from baby-boomers to their children seems to be fuelling local buyer activities quietly in the background in terms of day-to-day transactions,” said Janai York, publisher of REW.ca.

“This held true across all age demographics. Three-quarters of under-30s respondents anticipate help from the Bank of Mom and Dad to form a down payment, while even 64 per cent of upsizers in the 41-50 age bracket expect some financial help from family as well.”

The REW.ca online survey of about 400 readers in June also found that one-third of the respondents said inheritance would play a role in their purchase.

These game changers are influencing buyers’ beliefs that they can afford homes with larger price tags, even when they have lower incomes.

“Our survey clearly points to the high aspirations of first-time homebuyers under the age of 30 for this reason,” said Joannah Connolly, editor and content manager of REW.ca.  “Although the household income for over 50 per cent of these respondents was under $70,000, about 75 per cent reported their budget as being over $400,000. “

The above finding contrasts with the 69 per cent of the survey respondents who feel foreign ownership is pushing up local home prices and the 60 per cent who would like to see limits placed on foreign ownership. Support for the first statement was strongest among the 21-30 age category at 72 per cent and support for the second statement highest among those earning $70,000 to $89,000 at 69 per cent.

From the 28-question survey, other key findings include the following:

What Local Buyers Can Afford

Note: Although this survey offers an unprecedented insight into the home-buying intentions and real estate market opinions of Lower Mainland residents, it’s important to note that the respondents of this survey are a self-selecting group that are not necessarily completely representative of the local population. Most are already would-be homebuyers and current homeowners, and the average incomes tended to be slightly higher than the Lower Mainland norm. Furthermore, the survey questions were not mandatory or necessarily applicable, so some of the sample sizes may be smaller than the total number of respondents, where some respondents chose not to answer.