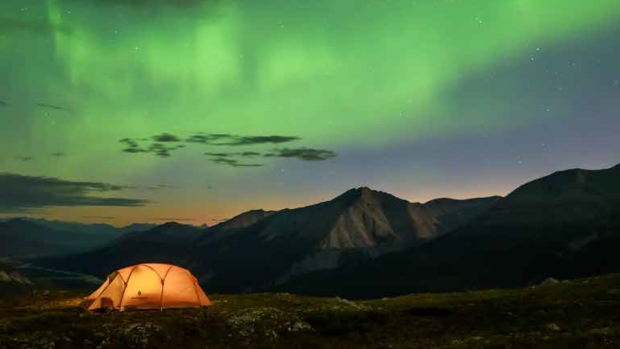 The province will spend up to $22.9 million over five years to create the new sites as part of the B.C. Parks Future Strategy.

“B.C. parks define who we are as British Columbians and are a vital part of the B.C. advantage,” Premier Christy Clark said in a release.

The popularity of camping in B.C. parks has been growing, with reservations increasing year after year — and an annual frenzy to secure choice sites that has sparked calls for reform.

Earlier this month, the province also announced changes to the booking system to address complaints about reselling and overbooking of spaces.

The new campsites will be built in all parts of the province, with a focus on the highest-demand areas in the Lower Mainland, Okanagan, and the Kootenays, the province said in a statement.

More than 800 of the new sites will be in provincial parks, with the remainder in recreational sites.

For the sites in parks, the province will also build the associated roads, water and sewer expansion, shower and toilet buildings and outhouse facilities.

New sites in parks will “incorporate accessible design standards,” the news release stated, and older frontcountry sites will be audited for accessibility.

“People living with disabilities should be able to enjoy outdoor activities with no barriers,” said the government statement.

The Discover camping reservation system allows anyone to book one of about 5,800 campsites in B.C.’s provincial parks system, along with backcountry permits. (Discover Camping)

The government release also outlined a number of other initiatives for B.C. parks, including: